Ali and I have been unusually active in Manhattan charity circles lately and have been surprised to find our selves surrounded by New York's "social elite." Earlier this month we ran across Goldman's CEO and his daughter at a fund raiser for Ali's new favorite charity: Team Rubicon. This commendable group of Ex-Marines was recently profiled on 60 Minutes for their mission of helping former combat soldiers cope with PTSD by responding to natural disaster. The event was held at a night club donated by a Rockaway's resident who was grateful for the help this group provided after hurricane Sandy.

A few days later we went to the Koch Theater in Lincoln Center for a fund raiser benefiting the School of American Ballet. While trying to restrain Ali from wandering into a sea of tuxedos and evening gowns, we were accosted by a gentleman with a large camera who captured our essence in a flash and then asked us to speak our full names into a recording device.  Several days later we saw our picture on row 16 of the New York Social Daily, four rows above Mayor Bloomberg and Donald Trump!

Madeline is With Friend This Weekend ...

... so Caitlin gets to sleep with Mommy and Daddy :) 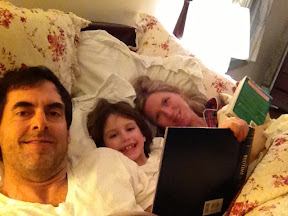 - Go to www.MurrayFamily.com to see Blog

A few months ago I sent away some video tapes Papi had taken of me in 1971 to a company called PeggyBank. They had been recommended by Walt Mossberg at the WSJ as a way of getting media shot on film to a digital format so it is easier to share. I hope you enjoy!

We are celebrating New Year's with friends at their apartment on the upper West side while the girls are with Papi in his apartment just three blocks away. 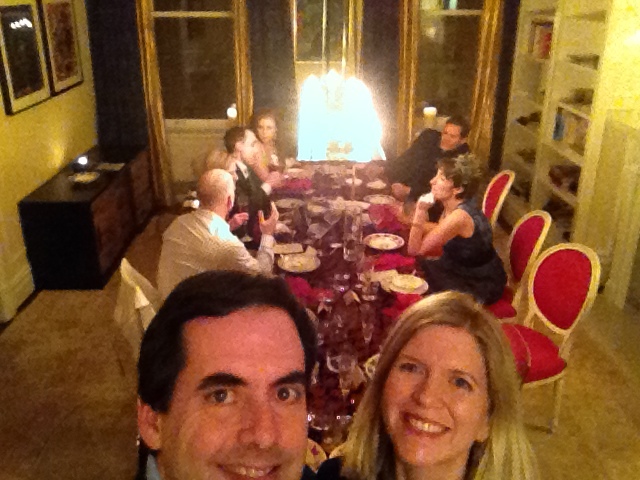 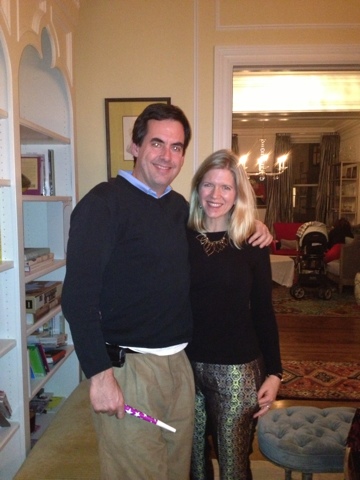 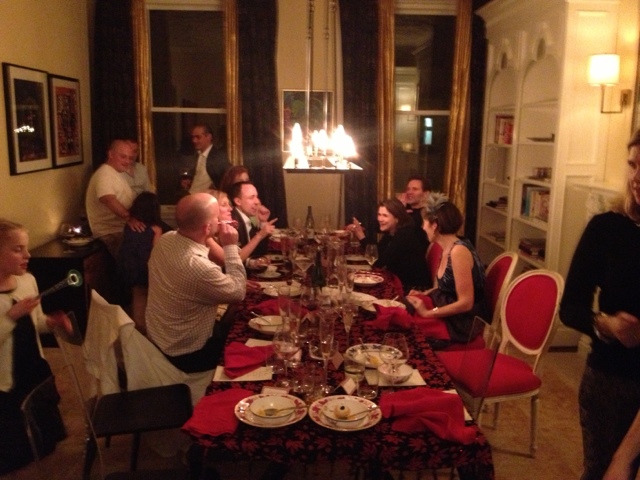 We celebrated Christmas this year as always with Papi, but a new edition this year was our aupair Dustie and her boyfriend Al.  Dustie and Al met in MN, where was adopted as an infant from Haiti. He is currently the top ranked cruiser weight boxer in the state! 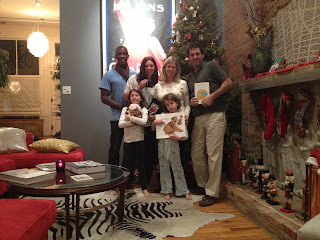 Caitlin tried to beat Al at Wii boxing, but the Al remained undefeated. 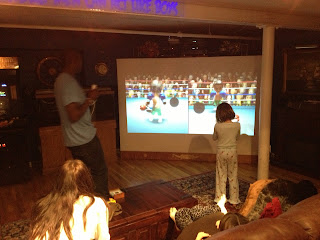 'twas the night before Christmas... 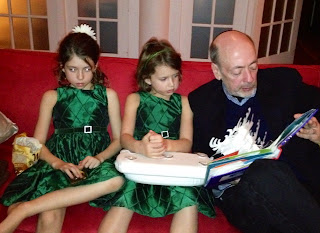 After reading the age old classic with Papi, the girls are nestled all
snug in their beds ... While mommy and daddy finish up wrapping and
watch miracle on 34th Street. Nice way to finish up a lovely Christmas
Eve. Merry Christmas everyone! 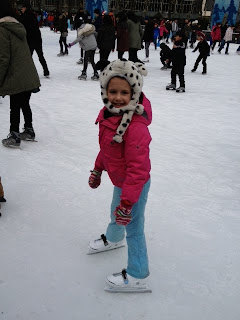 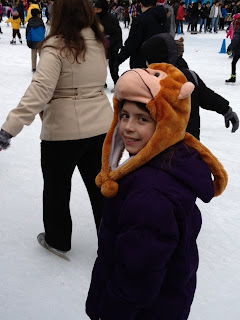